By Violaine Reynier  •  8 years ago

After 11 years working at Intertek as Sale Director EMEA, Nicolas Carliez decided to change direction. He is entering the world of Cargo Shipping at Inchcape Shipping Service, to take the leadership of their Swiss office. During the interim period, and with the financial help of his ex and future employers, as well as several partners like Ampersand World, Nicolas has the project to turn alone around Corsica with a Stand Up Paddle, in favor of "La Voix de L'Enfant?". 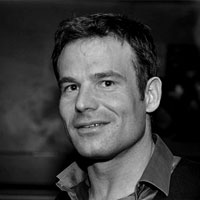 What is the best moment you can remember in your career?

I would say it was starting at Intertek in 2004 that made me aware of the value I added. In my two previous positions as Sales Manager for Trouvay & Cauvin in Saudi Arabia and with Railtech International in Paris, I wasn’t really conscious of my real abilities in terms of network-building and collecting, processing and turning information into business.
It was primarily these aspects that I worked on and developed during my first two years at Intertek in Geneva. I have a quick anecdote on this subject: the Vitol corporate event took place a month after I had arrived in October 2010 and I hardly knew anyone. I said to myself, ‘I’ll know that I have succeeded if I come back in a year’s time and know everybody here’. A year later I was part of the industry scene!

If you had to give just one piece of advice to a junior starting his/her career, what would it be?

The advice that I would give to a junior is to not underestimate the power of a network – particularly in a city like Geneva, which is one of the industry’s smallest centres. I would say that there are three types of contacts:
– those who become friends;
– those you do business with;
– and finally those who don’t value you.
The key challenge is to maintain this network, not rest on your laurels and do everything in your power to keep the third category as small as possible. At the end of every meeting, ask yourself ‘If I was in my contact’s position, would I want to see me again?’. Don’t drag things out – seal the deal! Lastly, I would say that failing to remain in physical contact with people is a sure-fire way to lose business.

Do you have a Motto/Lucky charm?

‘Live your dreams, don’t dream your life’, Xavier Rosset, an adventurer from Valais who lived alone on a desert island in the Pacific for 10 months.

What do you enjoy the most in your day to day job?

My freedom! The advantage of my job is that I’m free to travel where I like and to make my own decisions. In other words, once you get results and good reports, you earn a certain legitimacy in this respect. The fact that you’ve achieved results also gives you credibility within the company, which in turn allows you to get things moving and progressing.

If you had to do it again would you choose the same career path?

The choices I have made in my career have allowed me to live, geographically speaking, in the city of my dreams. In that respect, I definitely wouldn’t change a thing! Thinking purely in terms of my career, I have learned to make concessions, something that is particularly important if you share your life with someone who works in the same field. You need to know how to make sacrifices on both sides if you are to move forward. What I would definitely change would be to avoid getting too ‘settled’ – if I could do it again, I wouldn’t stay in the same job for more than three years if there weren’t any prospects for career progression. You either create opportunities or you leave.

Where is your favourite place on earth and why?

Being in Corsica and on the water, because of the beauty of the area and the sense of freedom it gives you! Reassuring given the challenge that lies ahead. I’ll be a bit nervous in the run-up, but I must admit that this question could help me put things into perspective…

How could you qualify your relationship with Ampersand World?

Intensely close! (laughs) I first met Penda at an interview before Ampersand World had been founded. We quickly discovered that we shared a lot in common. Penda later went on to set up Ampersand, a venture I have always taken a close interest in. I am full of admiration for the success of her business. 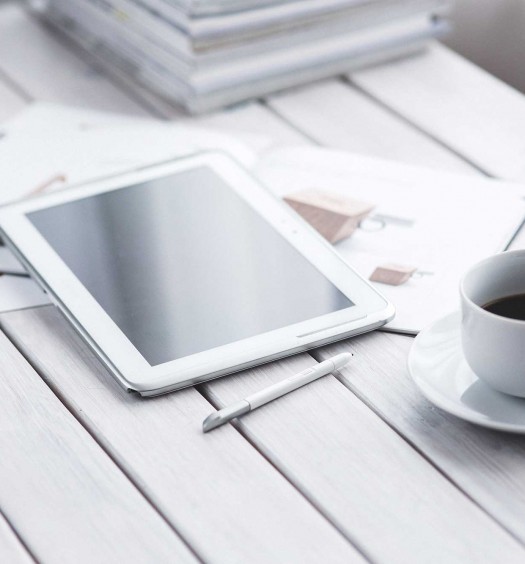 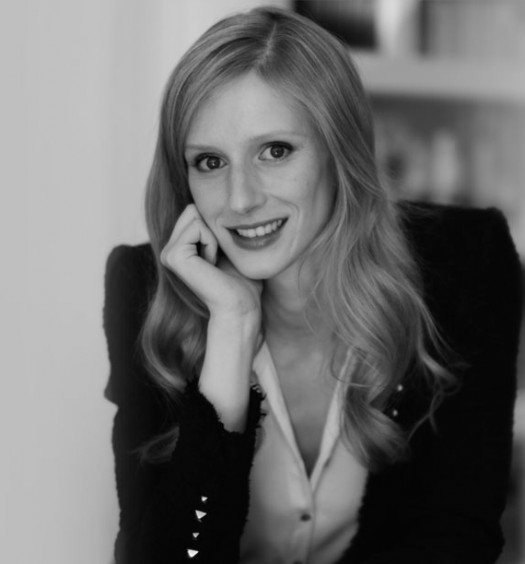