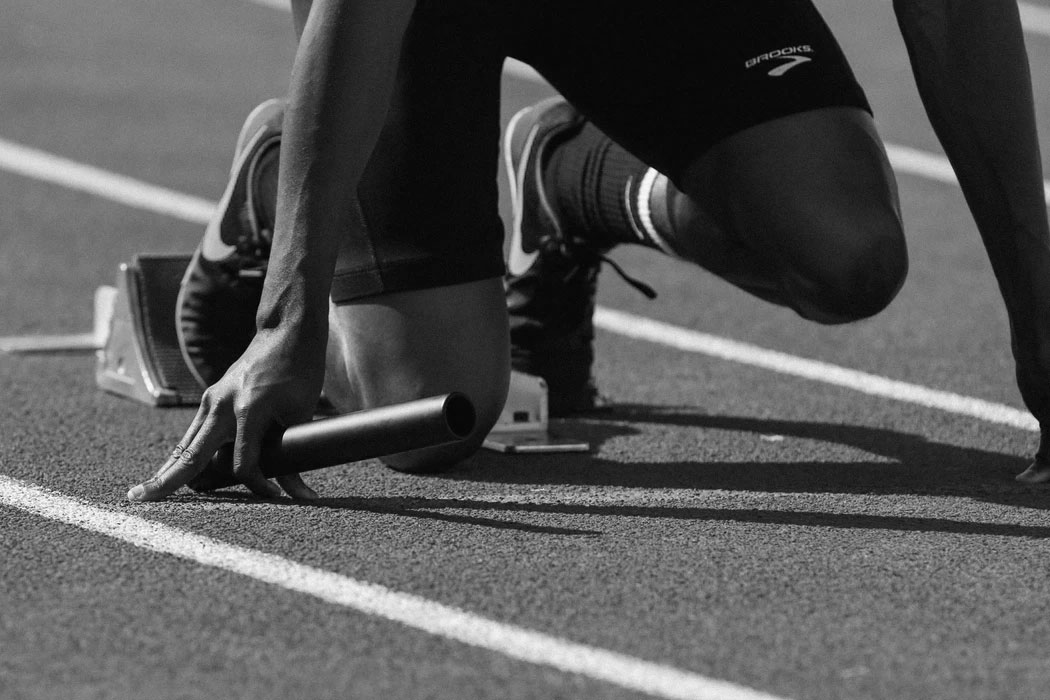 Push your limits 4 things we can learn from Derek Redmond

By Michaelle Chennaf  •  7 years ago

Push your limits 4 things we can learn from Derek Redmond

Cast your mind back to 3 August 1992. British athlete Derek Redmond was the favourite to win the 400 metres at the Olympic Games.

He started the semifinal full of confidence, but was forced to stop halfway through the race after tearing his hamstring. In some ways, his race is like your job search. Did you know that when several hundred candidates with comparable skills apply for a job, most employers will go for applicants who have the right frame of mind over those with slightly more experience but a less positive attitude? We’ve scoured the Internet and come up with a memorable example of DETERMINATION in action: Derek Redmond.

1. See your values all the way through

Despite failing to win a medal at the 1992 Olympic Games in Barcelona, Derek Anthony Redmond nonetheless became the indisputable embodiment of Olympic values. The British 400 metre sprinter didn’t get further than the semifinal due to injury, but his determination to finish the race left a lasting impression on millions of people around the world.

What can we learn from Derek Redmond?
Having a direct, personal attitude is key! Now more than ever, employers are looking for individuals who can find solutions to their problems and improve their results. It’s also important to realise that they want employees who have not only the skills needed to do the job, but also a positive mental attitude.

Redmond wanted a medal and the colour hardly mattered. He got off to a strong start, sailed through the qualifying rounds and posted the fastest time in qualifying for the semifinal. When the starting pistol fired, Redmond shot out of the starting blocks and made excellent headway over the first 250 metres, when suddenly his hamstring tore and he fell to the side of the track, unable to do anything but watch as, one by one, the other runners overtook him, painfully aware that his Olympic dream had just been shattered.

What can we learn from him?

Staying motivated is crucial. Why? Because rejection is part and parcel of looking for a job! It’s difficult not to feel upset when you’re told that you haven’t got a job, because every one of those emails hits you where it hurts most and, for some, this can happen hundreds of times (just put yourself in the recruiter’s shoes!). Remember to:
• take control of your job search;
• adopt a constructive attitude;
• stay focused;
• think positive.

3. Never give up (however tough things get)

What followed remains one of the most memorable moments in the history of the Olympic Games. Redmond got up and finished the race. Mustering up sheer courage in the face of adversity, he hobbled over the finish line, the agony written across his face with every step, each more painful than the last. But Redmond refused to give up. He had promised himself and his father that he would finish the race ‘no matter what’ and he was determined to honour that promise.

What can we learn from him?
Adopting a ‘can-do’ attitude is essential! Today, businesses are undergoing constant change at an ever faster pace and company directors must prove themselves to be determined, dynamic and proactive if they are to find new ways of developing, growing and sustaining their business. This means that they are looking for candidates who:
• believe that nothing is impossible;
• will persevere until they find a way of achieving their goal.

4. Persevere, no matter what

Halfway to the finish line, as Derek limped along with tears of despair streaming down his face, his father Jim joined him. As he crossed the finish line, 65,000 spectators – some in tears – rose out of their seats to give him a standing ovation. The emotion was palpable.
Few people could tell you that the American Steve Lewis won that semifinal with a time of 44.50, but none of those who saw the race will ever forget the courage shown by Derek Redmond and how, in that moment, he redefined the very spirit of the Olympics.

What can we learn from him?
We’ll end on this note from Ross Perot. ‘Most people give up just when they’re about to achieve success. They quit on the one-yard line. They give up at the last minute of the game one foot from a winning touchdown.’ QED…

How about you? Has there been a time when you have had to show determination? 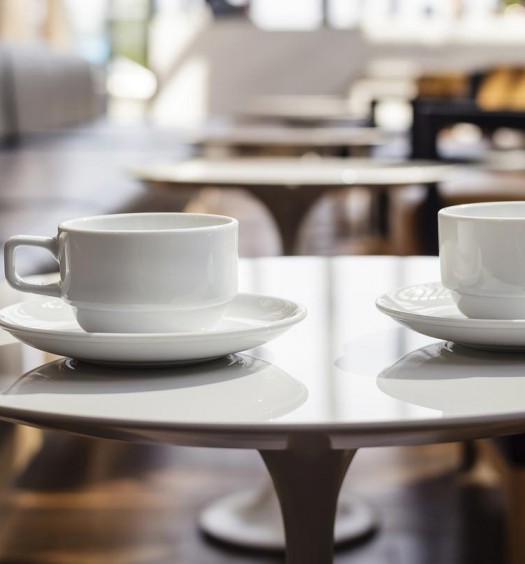 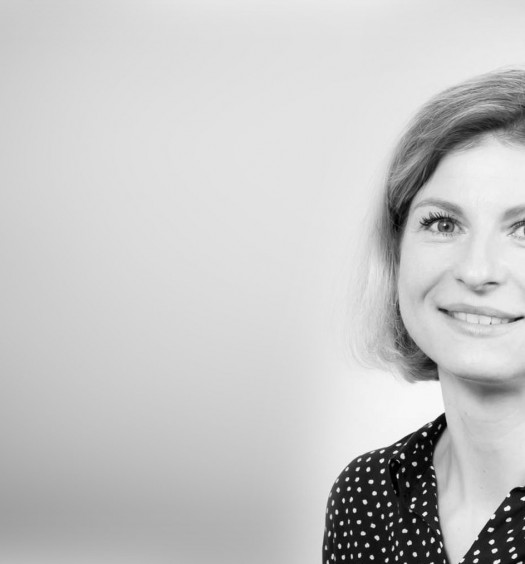 An Interview with Aurélie Belladon, Construction Project Manager at Impleni...