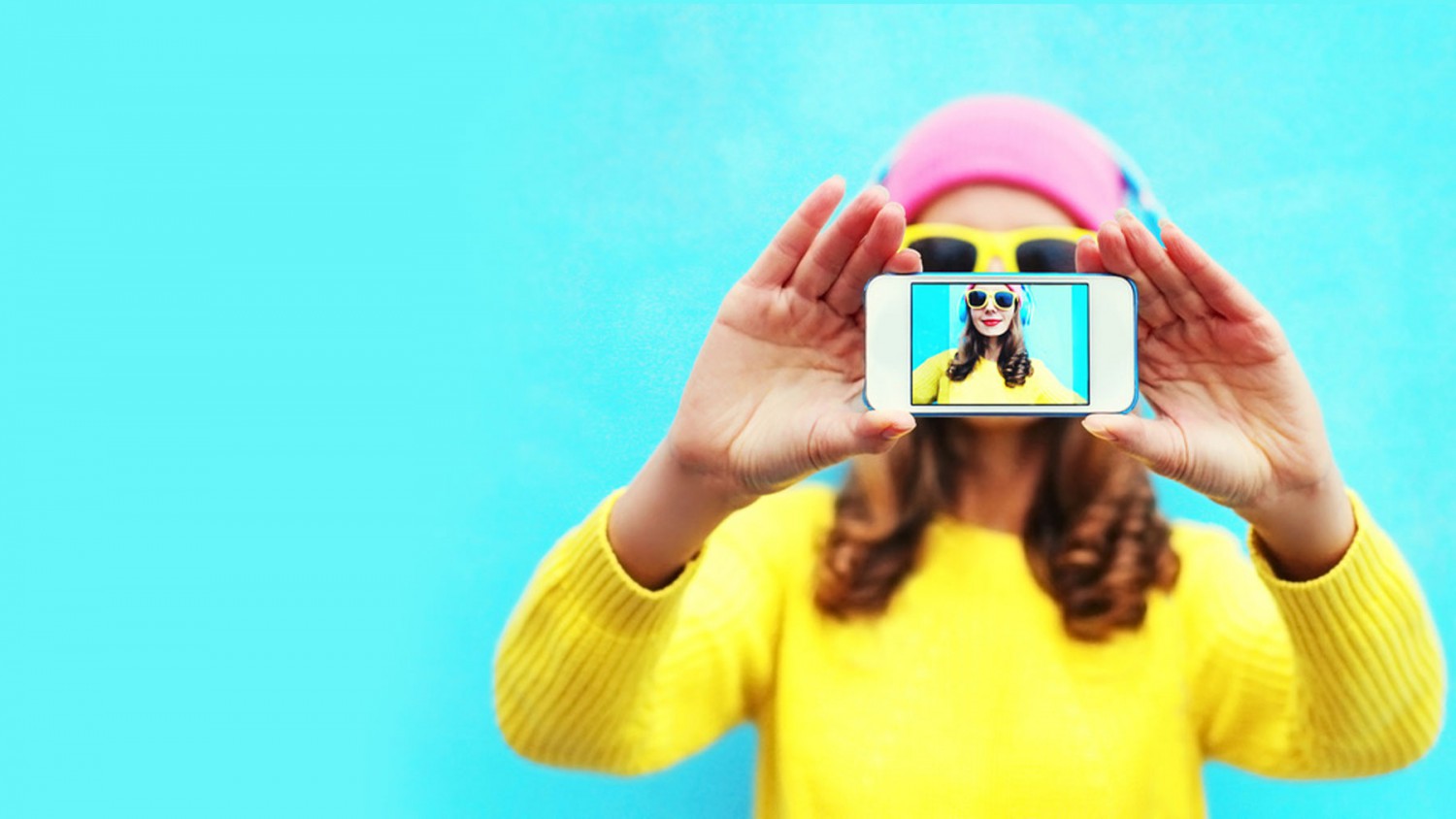 What Recruiters Can Learn From Youtubers

By Michaelle Chennaf  •  3 years ago

What Recruiters Can Learn From Youtubers

Caspar Lee, Charlie McDonnell, Joe Sugg, Dan Howell, Tyrannosauruslexxx, Ksiolajideb: unlike Jack Whitehall, these guys began their careers posting videos online and have gone on to become their own bosses with huge communities of followers. This article shines a spotlight on the ever-inventive and straight-talking Generation Y.

Caspar Lee, Charlie McDonnell, Joe Sugg, Dan Howell, Tyrannosauruslexxx, Ksiolajideb… Unlike Jack Whitehall, these guys began their careers posting videos online and have gone on to become their own bosses with huge communities of followers. Here is what Recruiters Can Learn From Generation Y Youtubers.

#1 – THEY POKE FUN AT EVERYTHING (INCLUDING THEMSELVES)
Which goes down well with their fans in the 15-29 age bracket. On camera, they’ve perfected the art of sharing their everyday lives and issues with their followers. Many play the “loser”, poking fun at everything from new technologies to the world of work, their “dumb” parents and even their lack of success with the ladies – issues this super-connected but somewhat confused generation can easily relate to.

#2 – THEY USE WHAT’S AVAILABLE TO THEM
“We took our webcams, used what was available to us and ended up becoming our own bosses.” (Pierre Croce, YouTuber)

“People forget that it’s a full-time job,” explains YouTuber Pierre Croce, who has launched and manages his own channel as a start-up. Every morning he gets up at dawn to write and film, ready to post his videos at 6.30 a.m. on the dot, before working for another eight hours managing emails, choosing partners and organising meet-ups with his community.

#3 – THEY CULTIVATE DIFFERENCE AND DIVERSITY
The internet is an ultra-competitive environment. Followers get bored easily and new talent is constantly coming on the scene, so being able to hold your ground is key. According to Benjamin Demay, who set up Varion Productions to support rising stars and optimise their following, the secret to long-term success lies in cultivating difference. His company develops strategies to help digital entrepreneurs stay in the game for the long term. The other secret ingredient is diversity – you need to get out of the digital bubble and find your niche in other spheres.

Over to you, recruiters! What are your thoughts on Generation Y in the world of work? 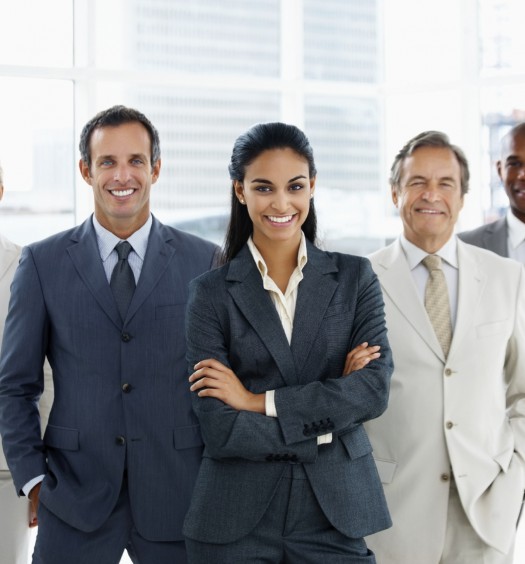 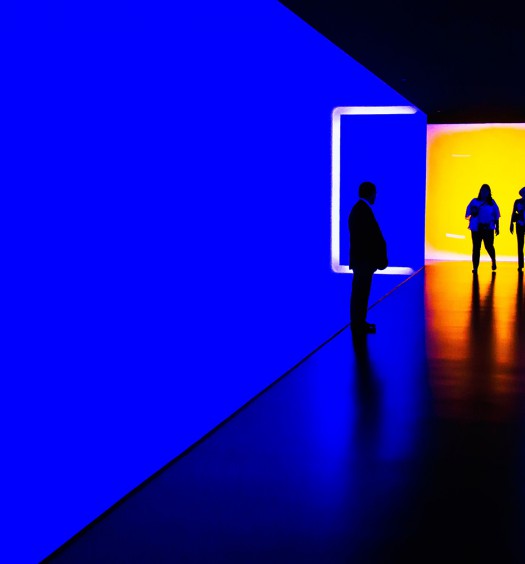 The Power of Disruptive Ideas and Innovation