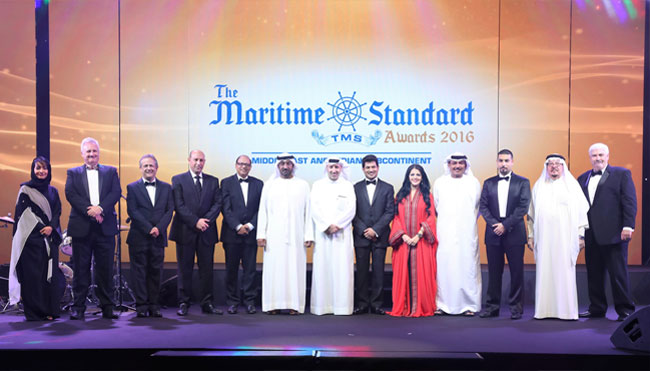 The third annual Maritime Standard Awards, held on Monday 24th October at the iconic Atlantis Ballroom, on The Palm, has raised the bar still higher for regional awards ceremonies. Hosted by well-known TV journalist and former CNN anchor, Jim Clancy, and model and presenter, Rania Ali, the Awards attracted a high calibre audience of around 700 executives from across the shipping, ports and related sectors, from close to 70 different countries.

The glamorous event, held under the patronage of His Highness Sheikh Ahmed Bin Saeed Al Maktoum President, Dubai Civil Aviation Authority and Chairman and Chief Executive, Emirates Airline and Group, celebrated and rewarded the achievements of leading companies and individuals active in the Middle East and the Indian Subcontinent.

The Maritime Standard Awards founder and managing director, Trevor Pereira, said: “We are hugely grateful that His Highness supported the awards once again and graced the occasion as chief guest. This has been a difficult year for the industry, but the backing of someone who is so widely respected as a visionary leader gave the business the tonic it needed.”

A key message to emerge from the Awards was that, though these are uncertain economic times, this is a business that continues to show innovation, creativity and determination to succeed in adversity.

In total 28 awards were presented to individuals and companies following the deliberations of the judging panel Clive Woodbridge, editor of TMS and chairman of the judges, said, “This year we received a record number of nominations. But quantity did not mean a reduction in quality. We received some excellent nominations and entries in all categories and I think all the judges were impressed by the approach to the market being taken in the Middle East and Subcontinent. Companies are not sitting back – they are being proactive. It was a hard job to separate the winners, and not just those who went away with an award, but all of those shortlisted, can be justifiably proud of their achievements over the past year.”

In addition to the awards determined by the judging panel, there were 7 special awards presented by the TMS team for particularly impressive individual achievements. The Maritime Standard Lifetime Achievement Award was presented to H.E. Dr. Abdullatif A. Sultan, chairman of the Organisation of Islamic Shipping Associations; The Hall of Fame Award was given to Khamis Juma Buamim, managing director & group chief executive of Gulf Navigation; The Personality of the Year Award went to Yasser Nasr Zaghloul; chief executive of National Marine Dredging Company; and the Editor’s Choice Award was presented to H.E. Shaikh Daij bin Salman Al Khalifa, chairman of ASRY.

Other awards selected by The Maritime Standard included Noura Al Dhaheri, of Abu Dhabi Ports, who was the recipient of the Woman in Shipping award for her work within the cruise shipping field, and Ali Lakhani, of DTA Shipping Agency, who secured the Young Person in Shipping Award. Rajiv Agarwal, of Essar Ports, won the Excellence Award in recognition of his work in the Indian ports sector, and Abu Dhabi Ports scooped the Deal of the Year for the awarding of a multi-million dollar contract to National Marine Dredging Company to enable the development of a second container terminal at Khalifa port.

Trevor Pereira added, “It was a tremendous evening and we showed that we continue to deliver the biggest and best Awards of its type in the region.” 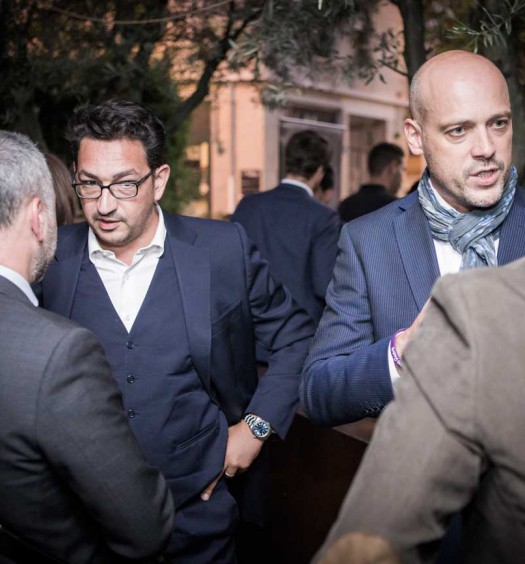 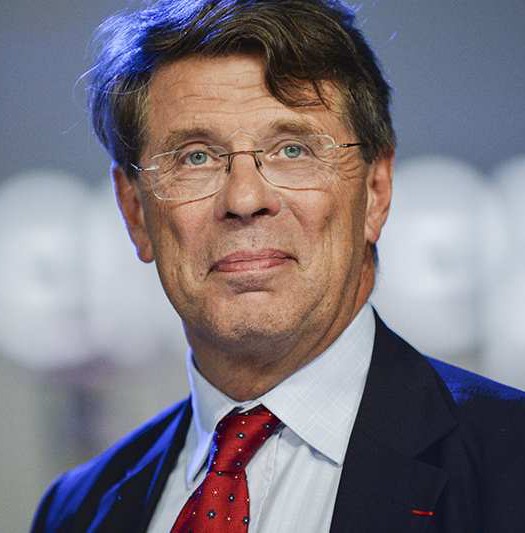 Proud to support the launch of the 30th Cyclope Report