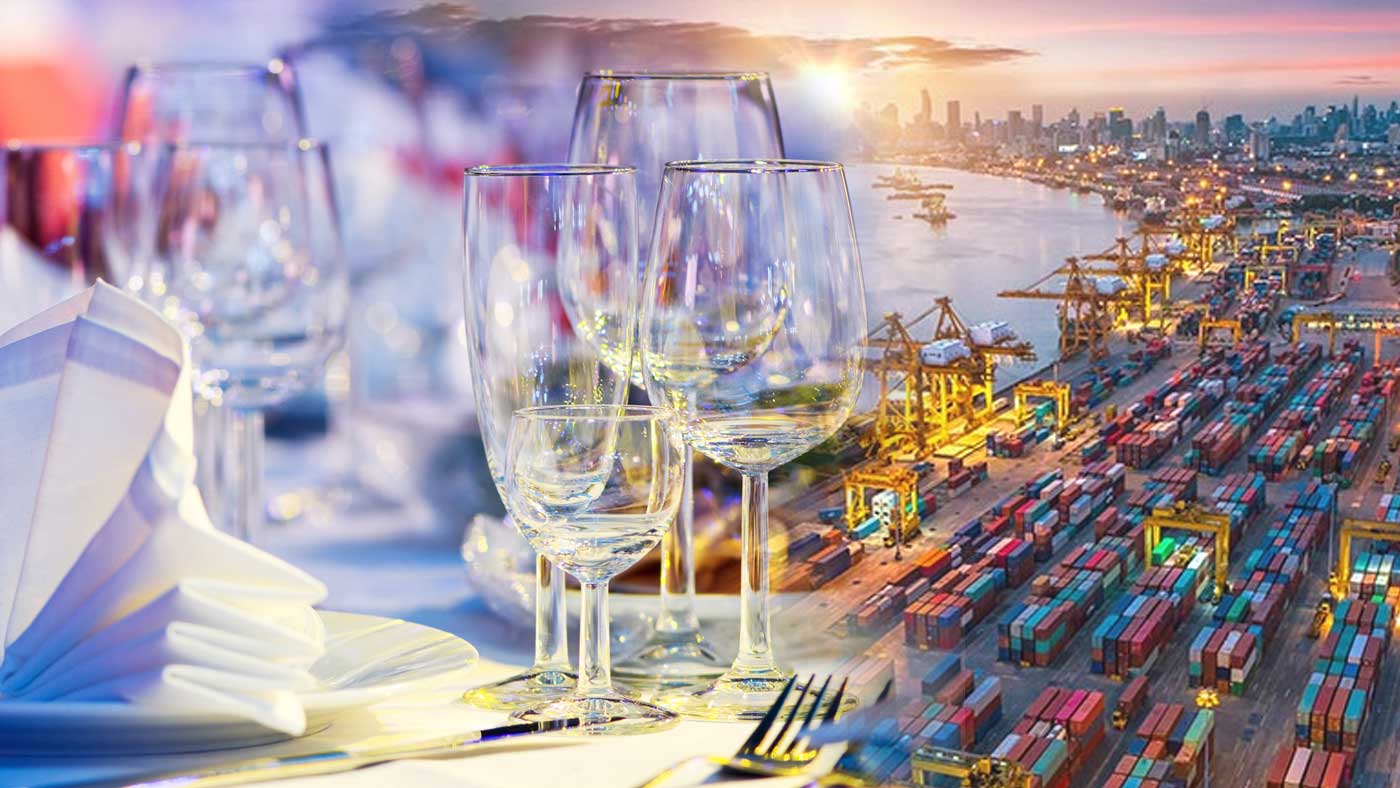 Cyclope Circle Is Back with a Bang

Cyclope Circle Is Back with a Bang

The exclusive club is back with a menu and a network richer and more diversified than ever: for some people in the commodity market the meeting hosted by professor Philippe Chalmin can prove to be a career game changer.

Engineers, economists, bankers, traders, brokers, hi-tech gurus, financial executives, and even ministers; all of them sitting around a table listening to the illustrious French economist Philippe Chalmin take stock of the geopolitical and macroeconomic situation while tasting delicious food and wine. This is the Cyclope Circle experience.

“I can’t stand people that do not take food seriously”, Oscar Wilde once said. You will never happen to meet these kinds of people at the Cyclope Circle. Having lunch with the exclusive club at Cercle de La Terrasse in Geneva is definitely something serious, as well as unique. In fact, it is an opportunity to keep up with the latest trends, doing some networking, while having a special culinary experience. And thanks to its diverse crowd, the meeting can be entertaining, too.

At the first lunch-conference of the Cyclope Circle after the summer break – which has now be-come a reference point for professionals in commerce and finance – there were all the people and companies that count in the commodity markets, including Trade Data Monitor, a newcomer in Switzerland for trade data monitoring.

A Rich and Useful Network

The Cyclope Circle is one of the main events organized by professor Chalmin’s study group with the help of Ampersand World. Mister Chalmin who will be one of the main speakers at TXF 2019 in Geneva, thanked Ampersand World’s founder Penda Coulibaly several times. “Special thanks to Penda who makes this event possible” in Geneva, he said at the end of his two-hour-long speech.

Six times a year Ampersand World helps Cyclope bring together some of the most prominent market participants of the world. A feature of which Mister Chalmin and the organizers are particularly proud is the diversity of the members of the club. It is precisely because of this unique aspect that the Circle succeeds in being a particularly rich and useful network for a global understanding of the commodity markets and for people who want to foster the development of their activities.

“The World is Fine in Spite of Everything”

As far as the current international political and economic scenario is concerned, the situation is not as dramatic as it might seem, or at least this is what Cyclope claims. To come to this conclusion, first, the professor of Economic History at Paris-Dauphine University analyzed the latest hard and soft macroeconomic data. Then, he addressed all the latest hot topics that are having an either direct or indirect impact on the raw materials industry.

The possible negative catalysts for commodity markets are actually manifold. The most relevant factors making headlines – and the ones most often mentioned by Mister Chalmin during his speech – were the escalation of the Sino-American trade war, Brexit chaos, Iranian attacks on Saudi oil fields, the economic slowdown in Germany and the crisis in Latin America.

A De-Escalation of the Trade War Is on the Horizon

Many of the problems, even big ones – the economist says – will be solved for the best, though, and even the most difficult conditions will be temporary. According to professor Chalmin there will be an end in sight for the trade war and the reason is mainly political. Donald Trump has no intention of damaging the economy and destabilising the financial markets when the country is only one year away from the Presidential elections.

“There will be good news by the 5th of December”, the day on which the next Cyclope Circle event is scheduled to take place in Geneva. Furthermore, despite what the inverted bond yield curve suggests, the United States are not lurching towards a recession. “The consumer confidence index is high and production shocks are almost over”, the economist .

Moreover, “one can think that the Federal Reserve would eventually adopt another Quantitative Easing program”, and Trump will keep financing American companies and give public subsidies. After all, his administration has just handed local farmers 16 billion dollars for its trade war. Talk-ing about forecasts, Mister Chalmin – who sees an “energy revolution” unfolding – proudly noted that he had guessed right the level at which the barrel of Brent Crude oil would stand (around 60 dollars).

As for China, according to professor Chalmin the government will try everything in its power to keep the GDP over 6%, a symbolic threshold from both a political and an economic point of view. There are some weak links in the global economy, including big countries like Brazil, Argentina, Germany (which is on the brink of a technical recession) and Europe in general. But overall the situation is under control.

Berlin will see its GDP growing by only 0.5% this year, while the cost of Brexit will be felt in both the United Kingdom and in Europe. The car industry is in crisis not only in Germany but every-where. Yet, the global GDP is expected to rise by 5% in 2019, according to the most recent estimates. In short, to use the words of the economist, “the world is fine despite everything”.

Cyclope is a well-known commodity even outside the borders of Geneva. It is the main Europe-an research group on commodity markets. The group has been publishing a comprehensive report – written by a team of about 60 experts under the direction of Mister Chalmin – on the state and prospects of global commodity markets and raw materials since 1986. 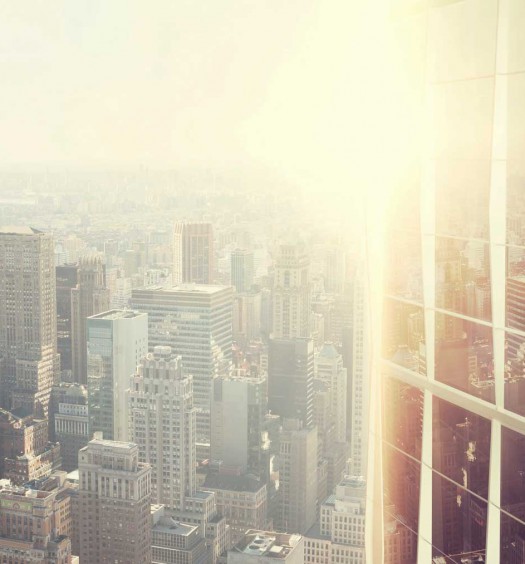 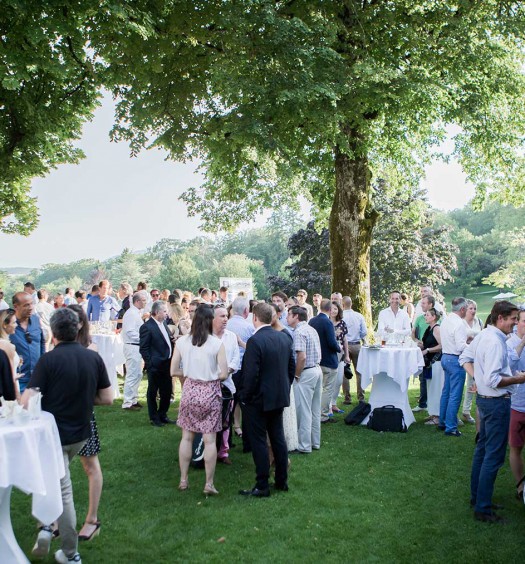